THIS IS OUR LINEUP 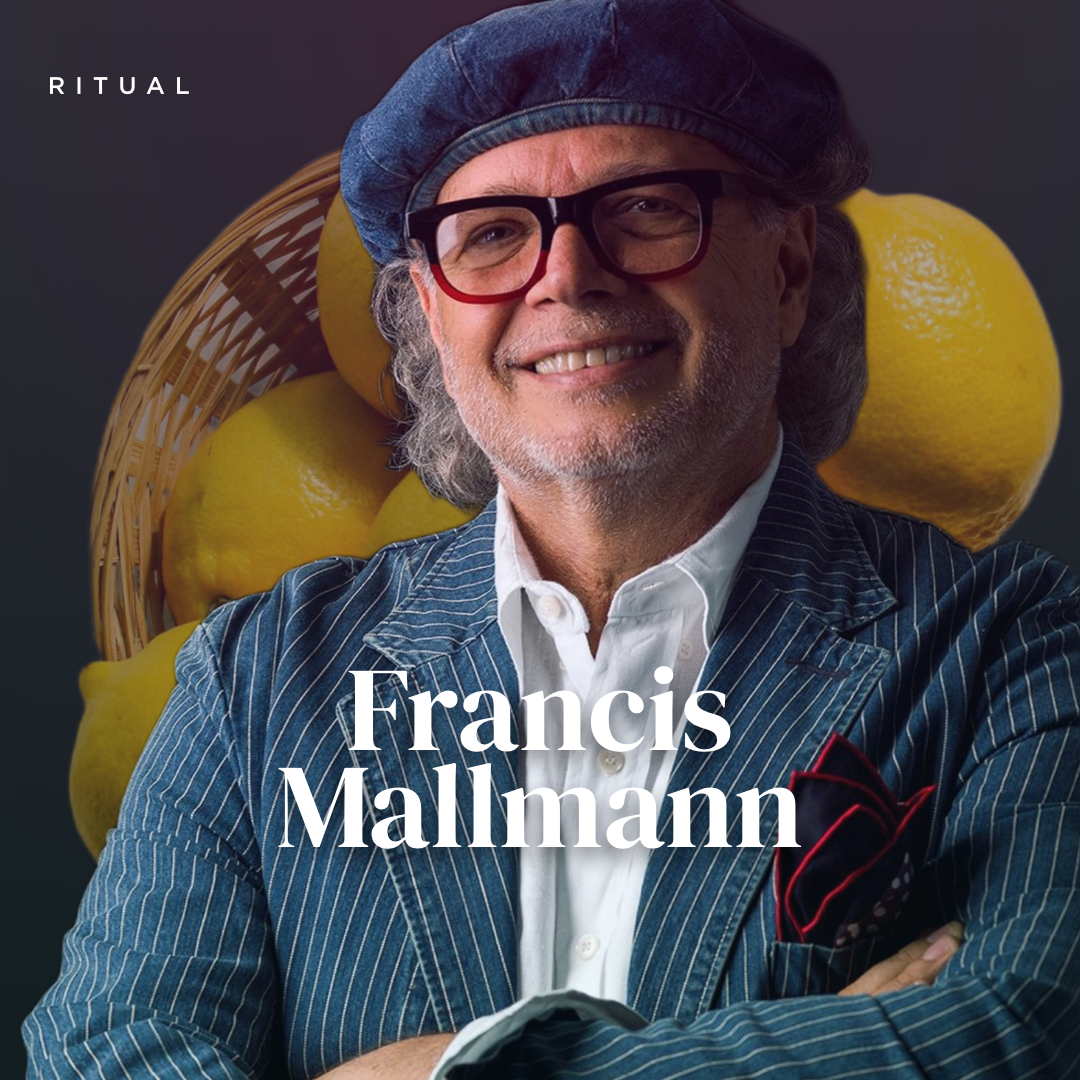 His Patagonia Island is featured in Netflix’s Chef’s Table. 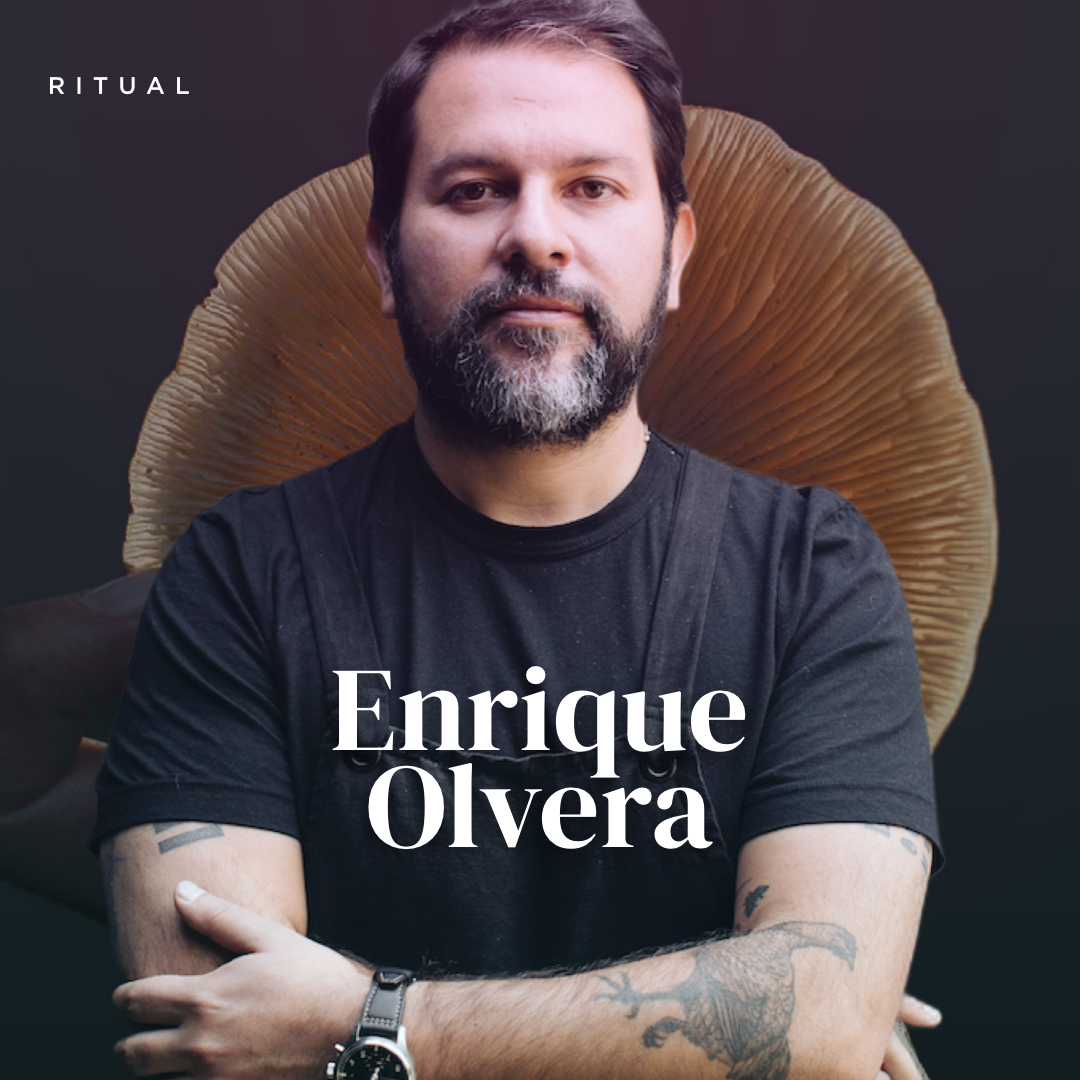 PUJOL is listed #5 in the World's 50 Best Restaurant list. 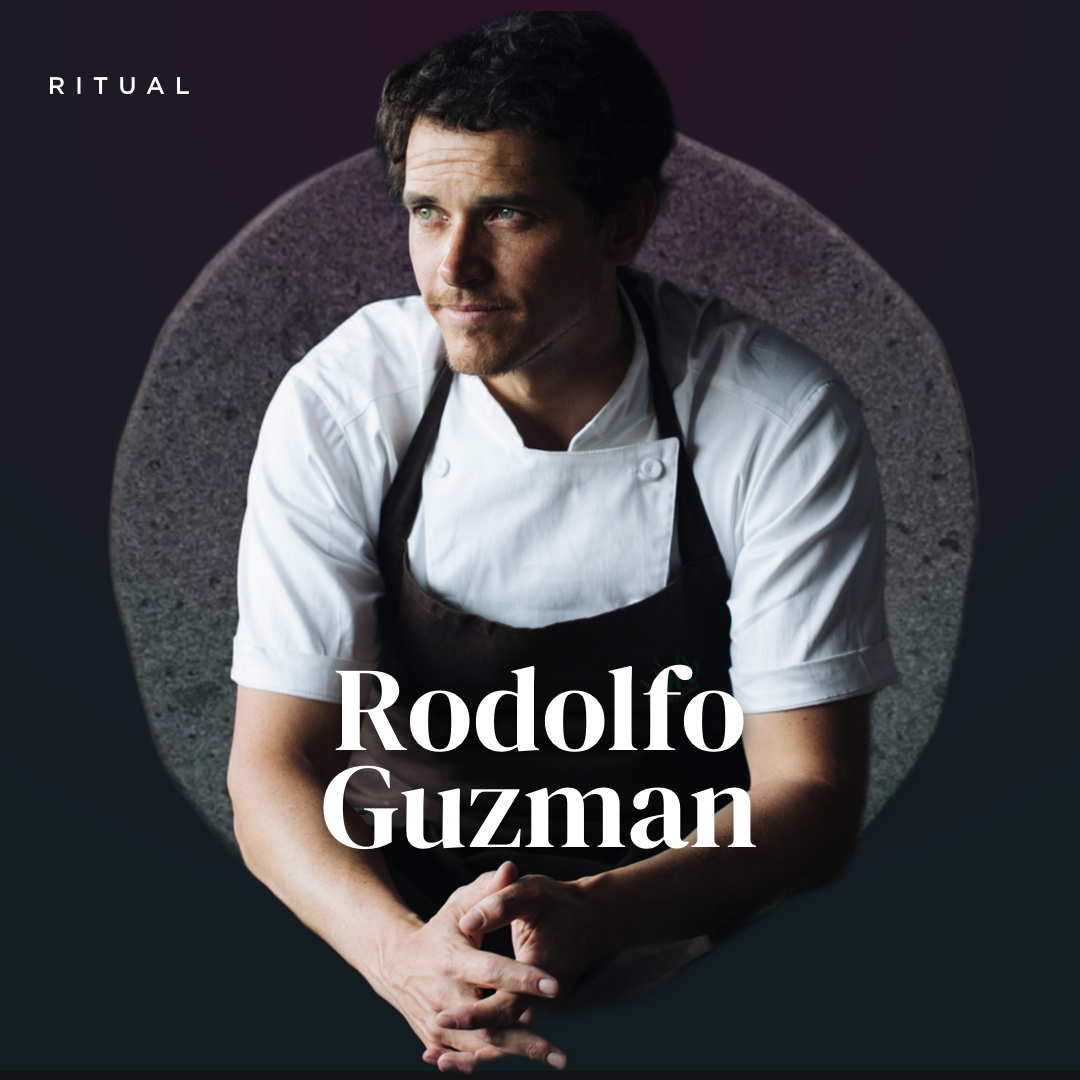 "BORAGÓ is the Noma of Latin America". (New York Times) 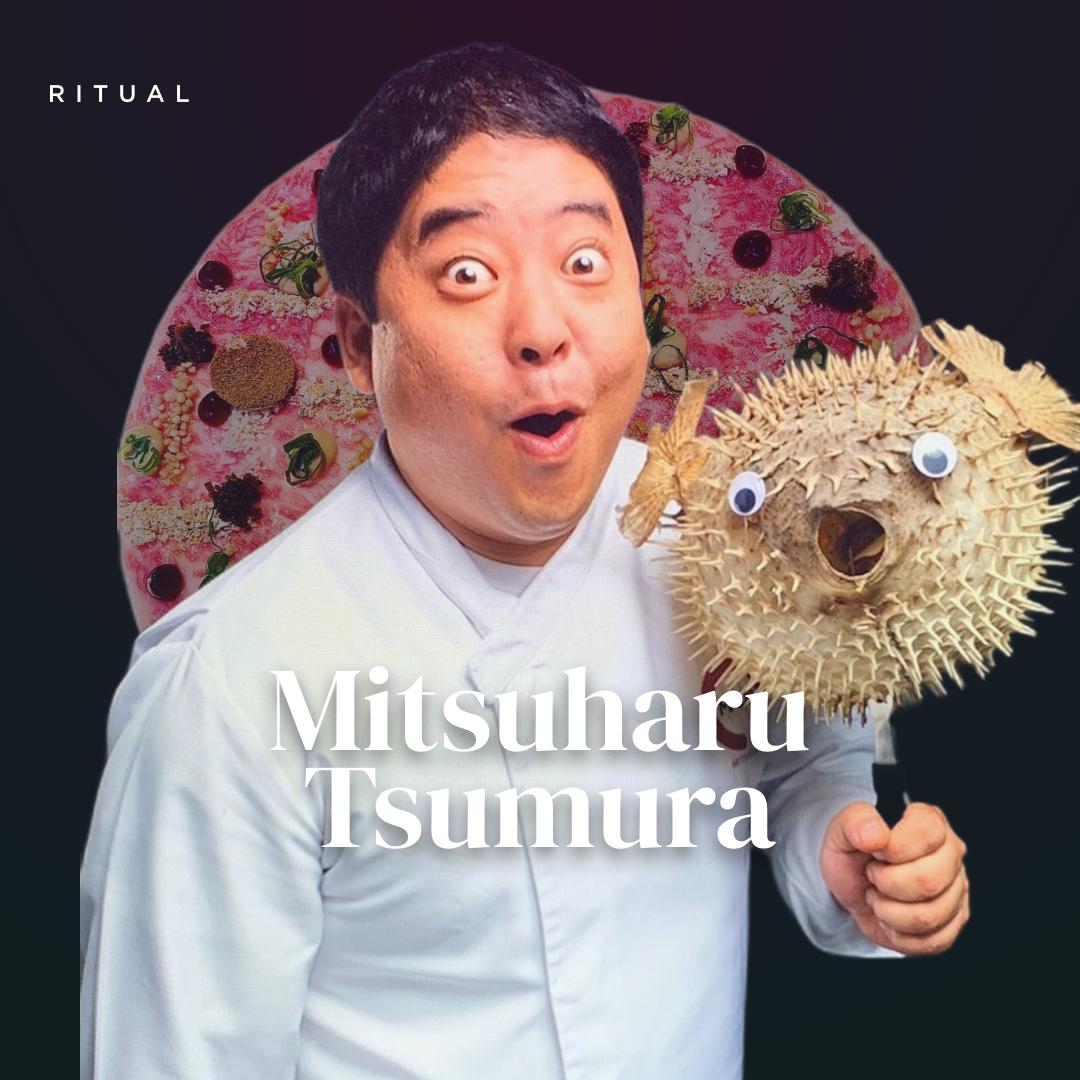 MAIDO was voted as the best restaurant in Latam. 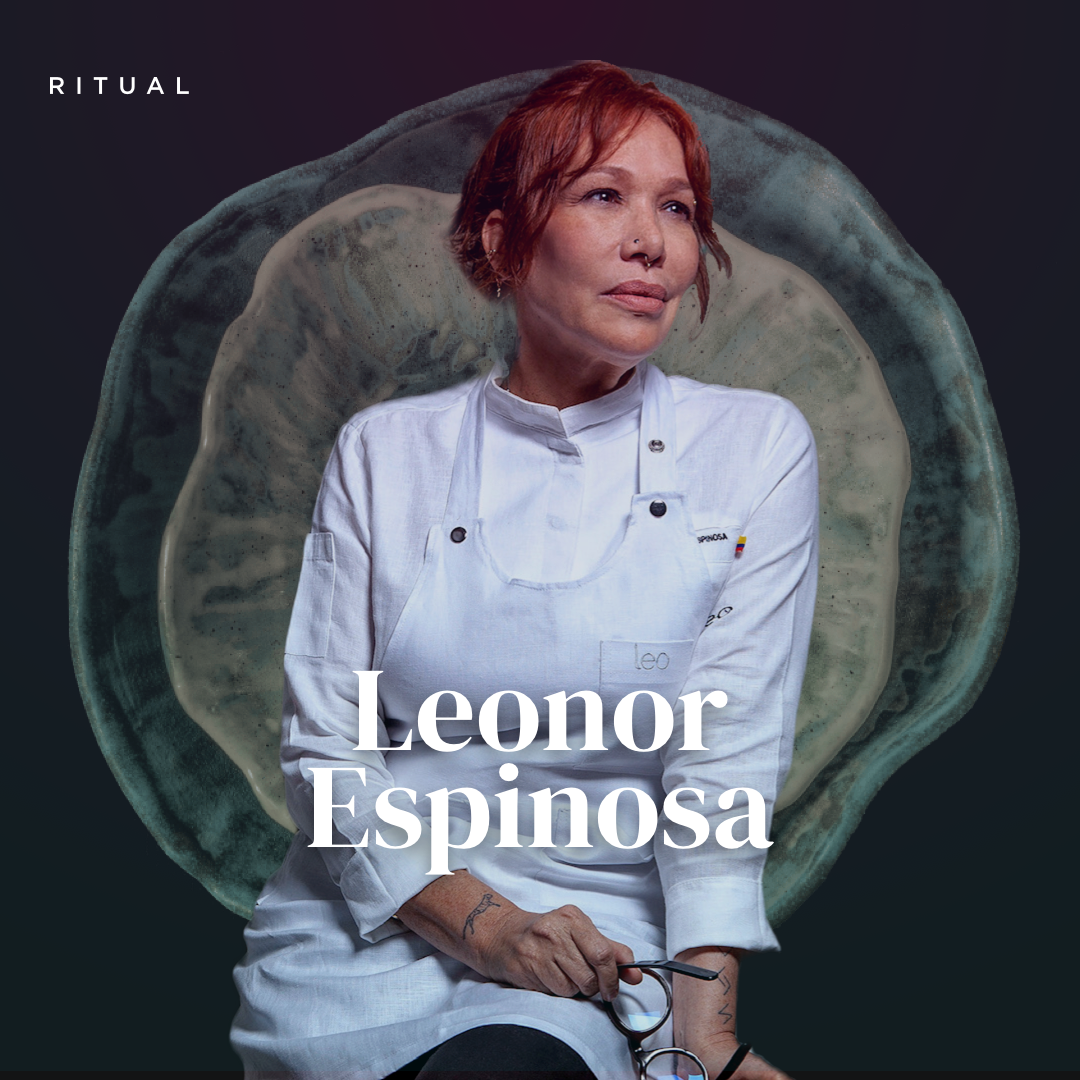 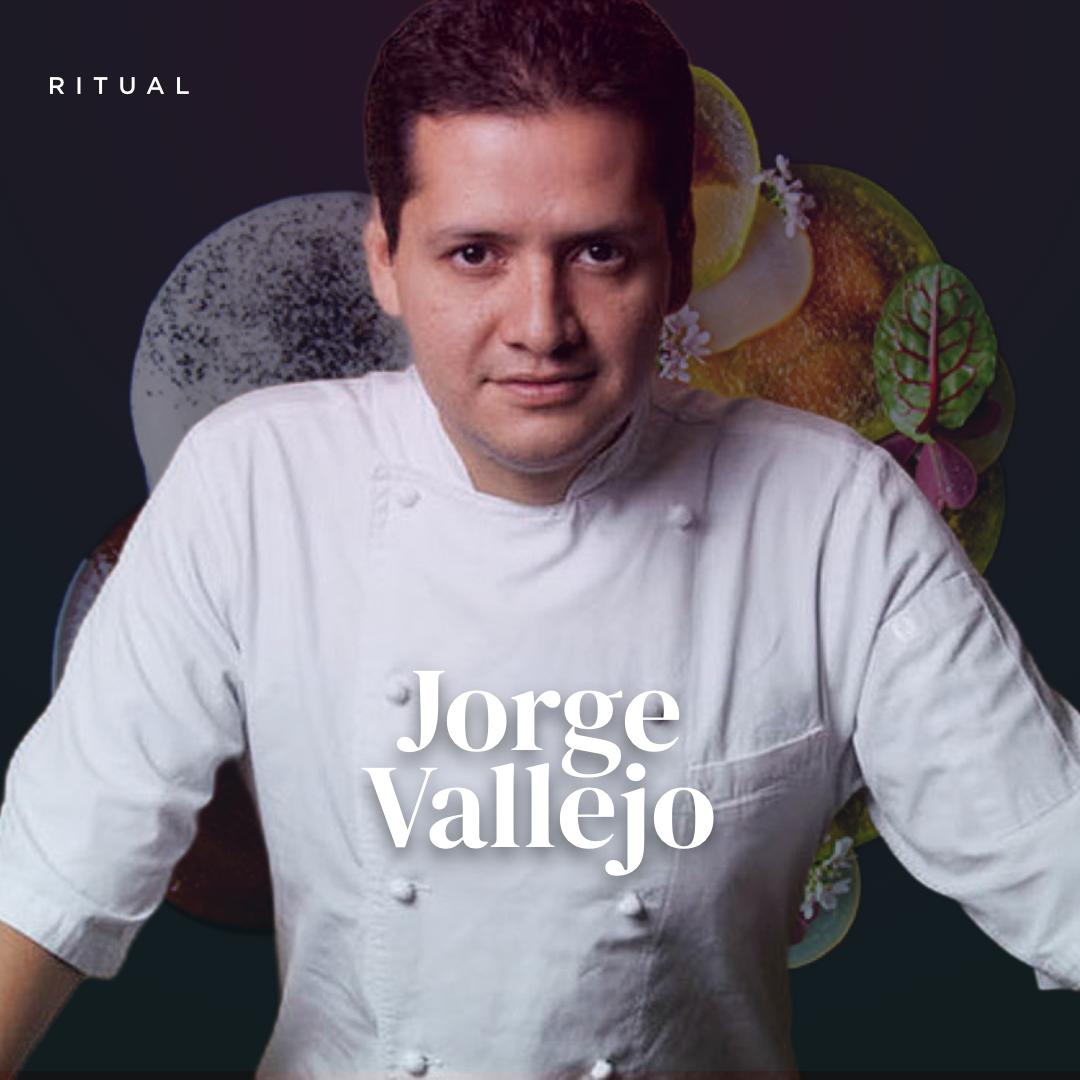 The most enlightened tasting menu in Mexico. 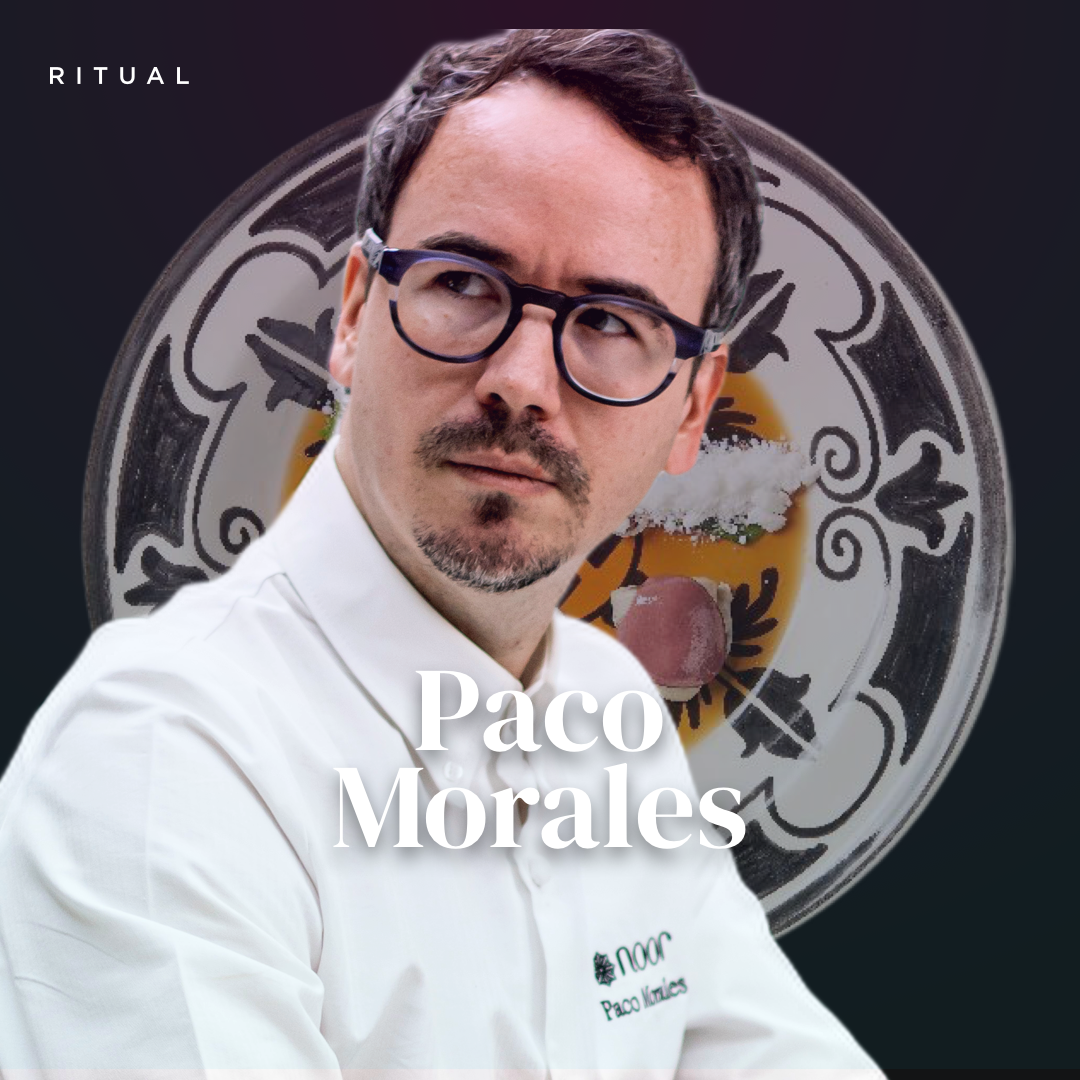 Earned his first 2 Michelin Stars in only 3 years at NOOR, Spain. 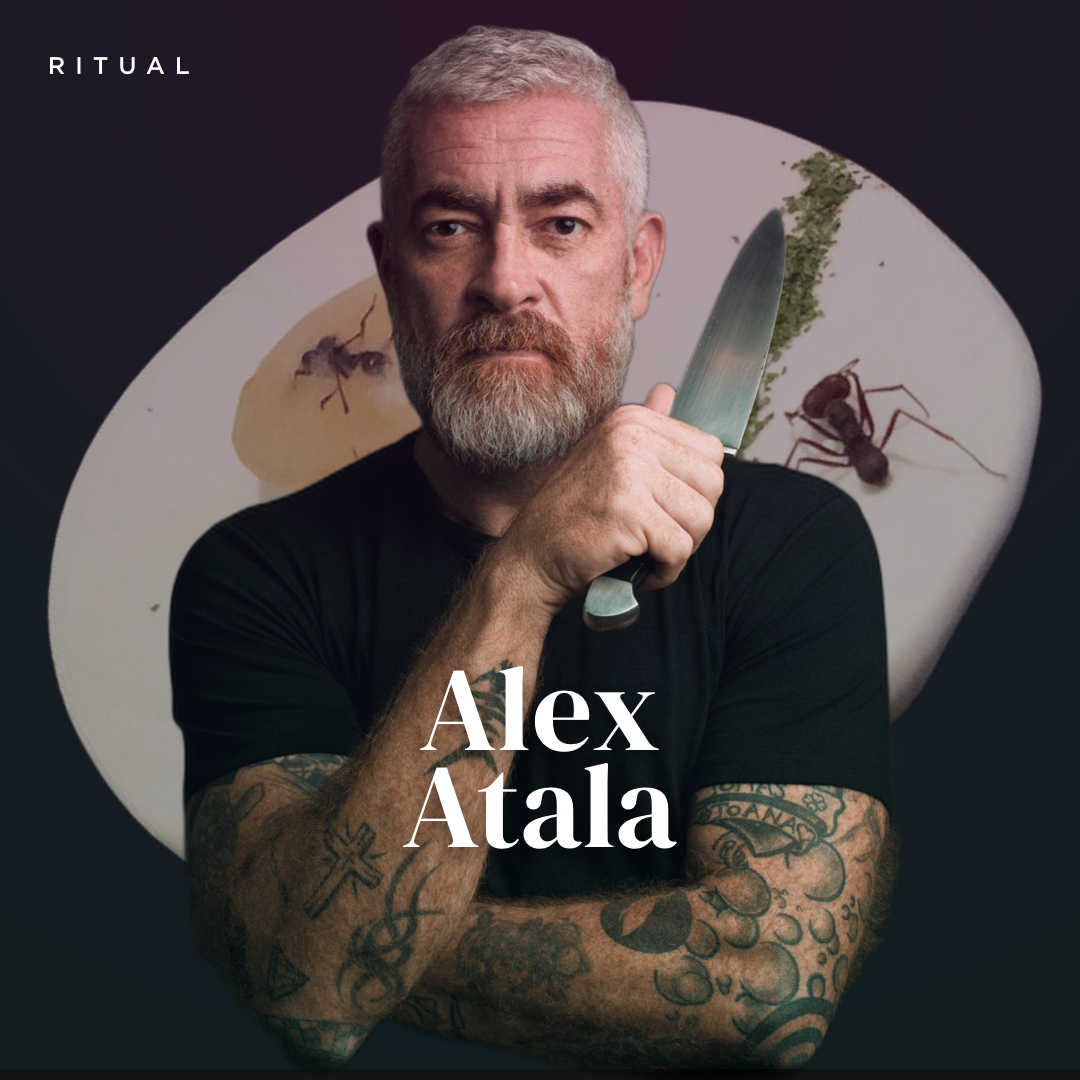 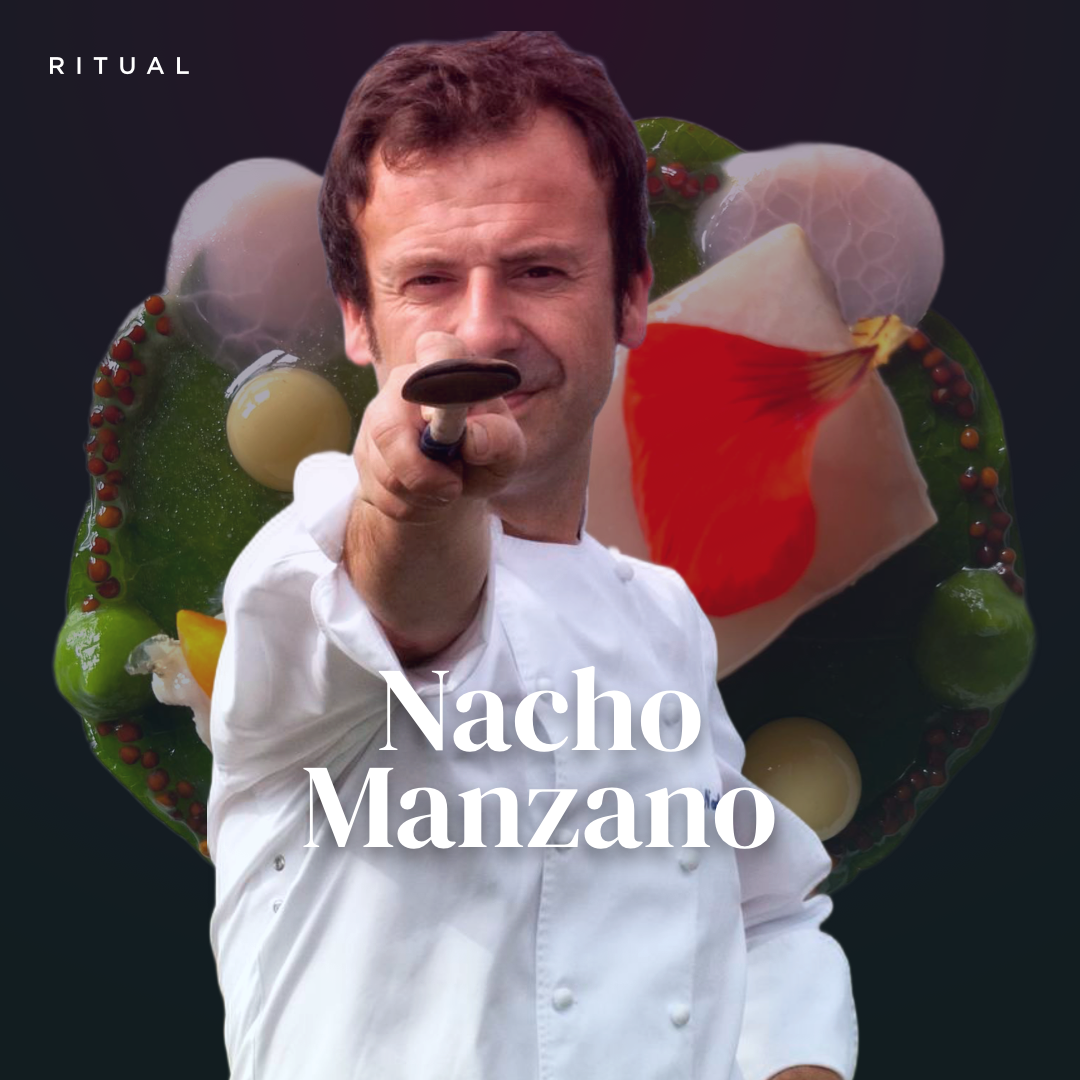 3 Michelin Stars, 2 at CASA MARCIAL and 1 for LA SALGAR. 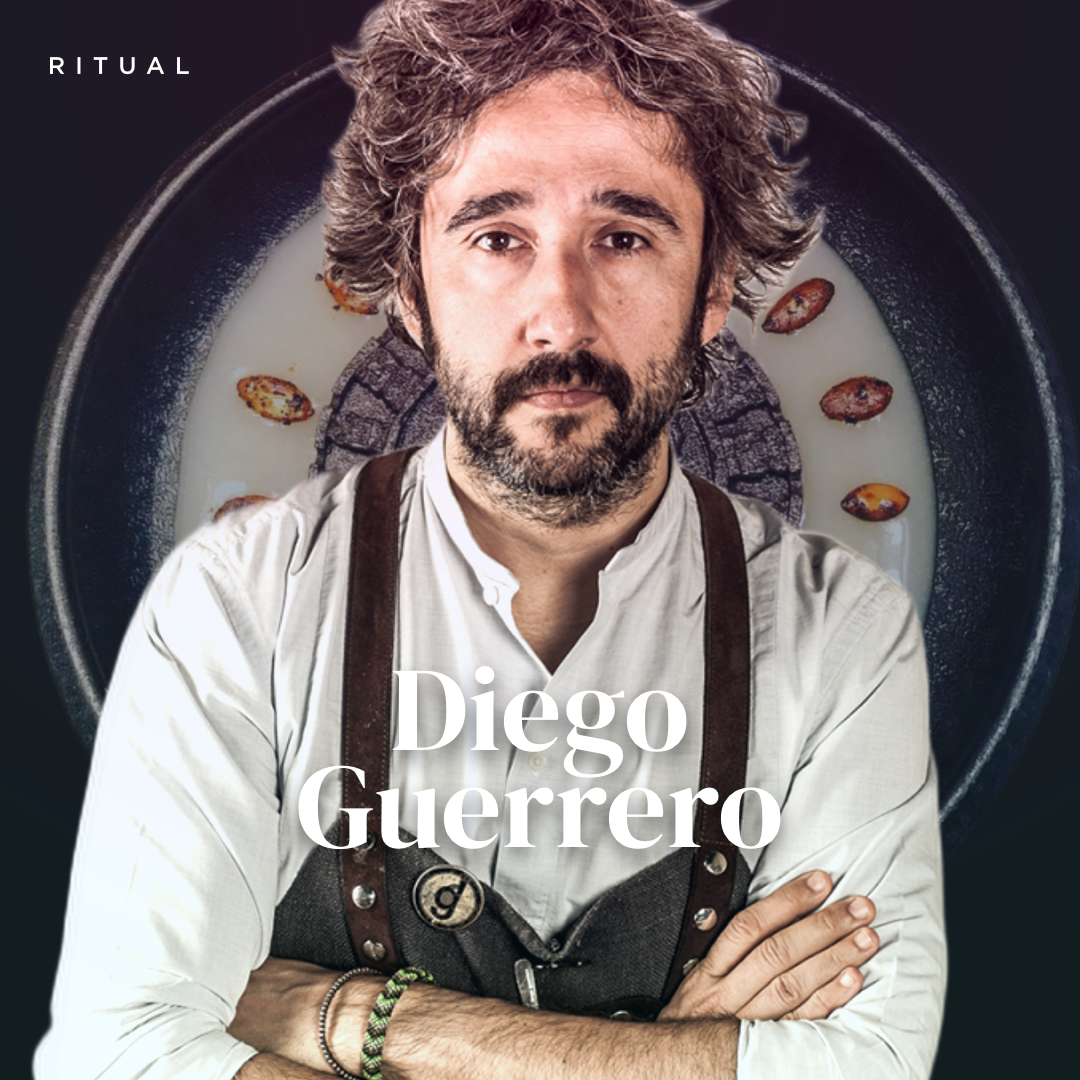 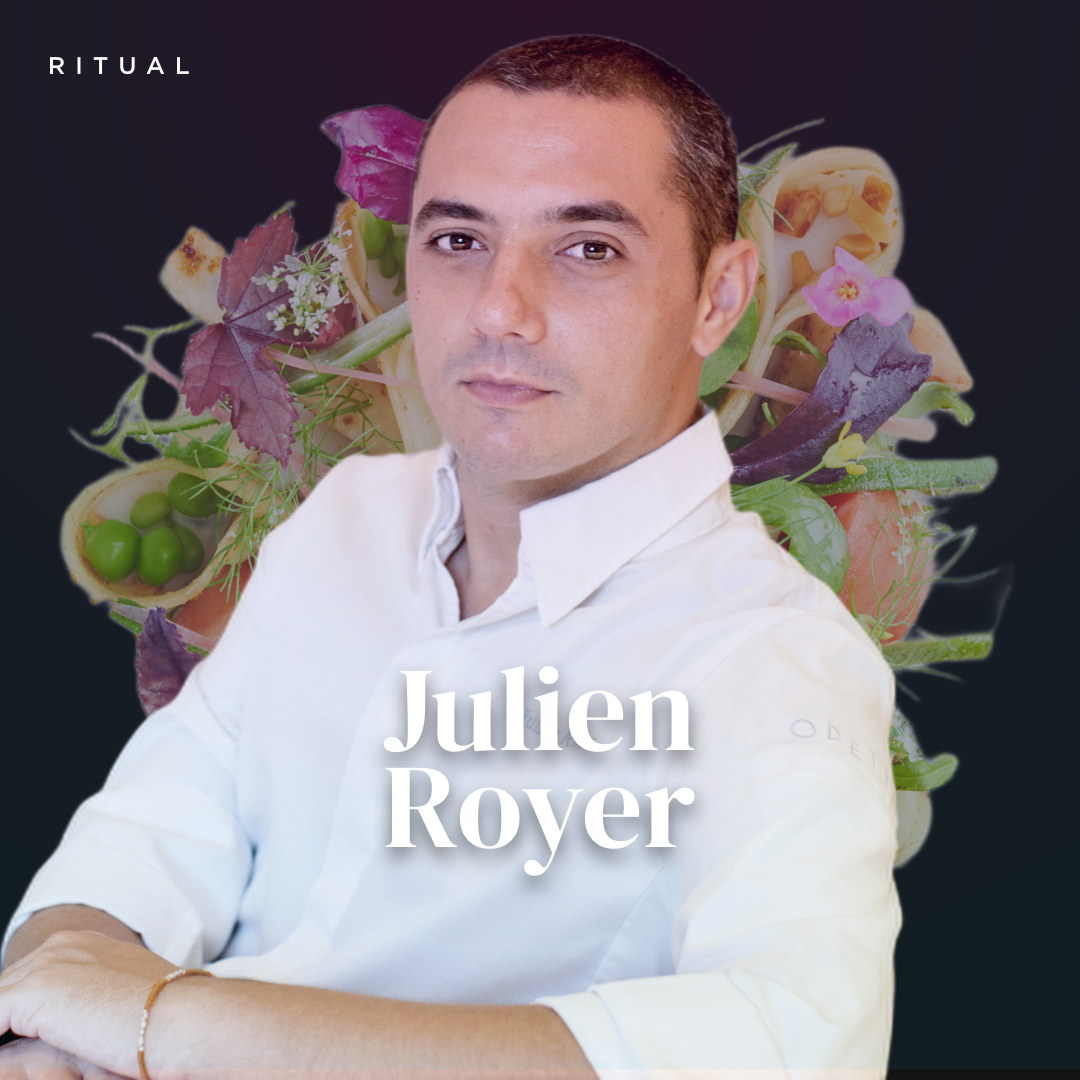 French 3-Michelin-Star. Odette (Singapore) is the best in Asia. 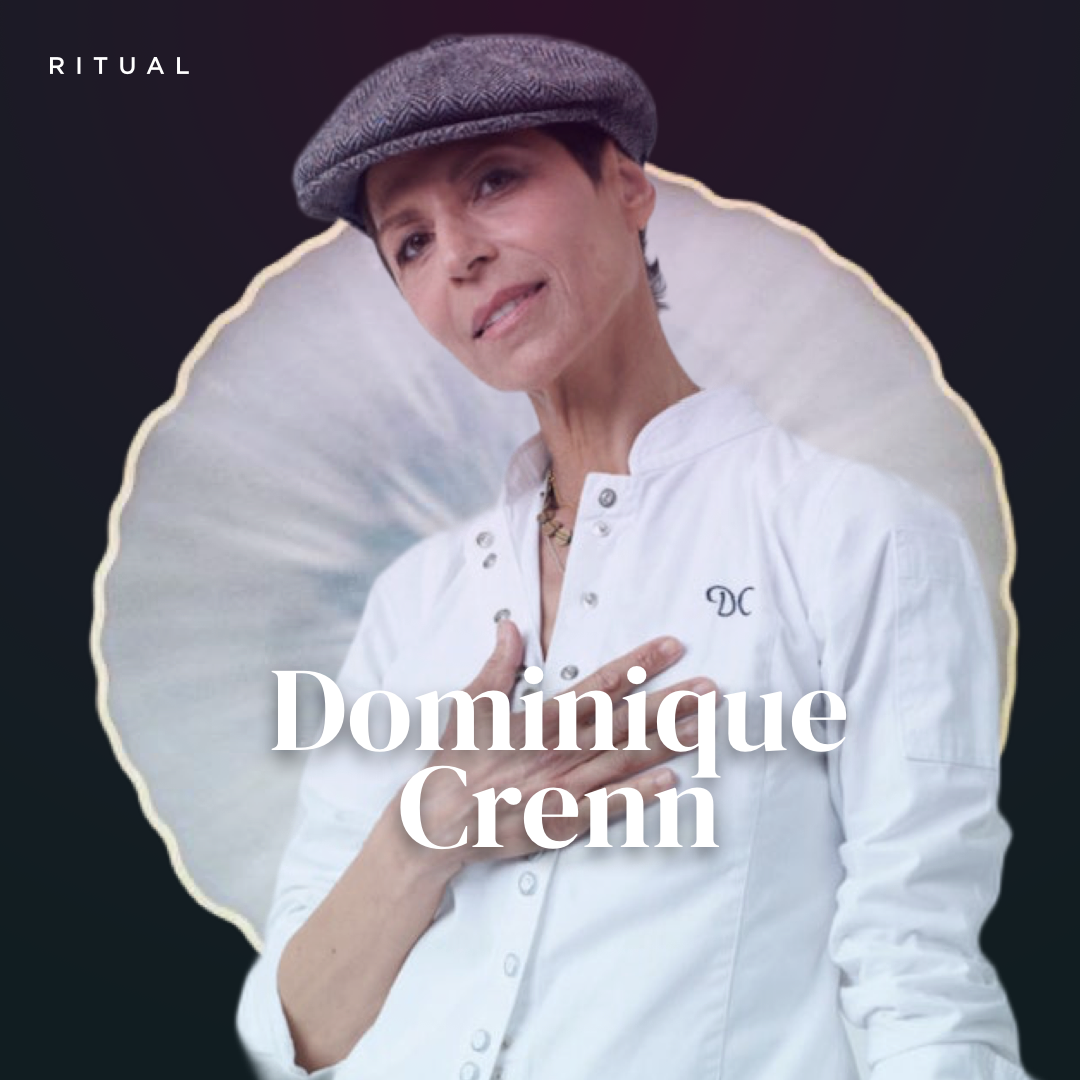 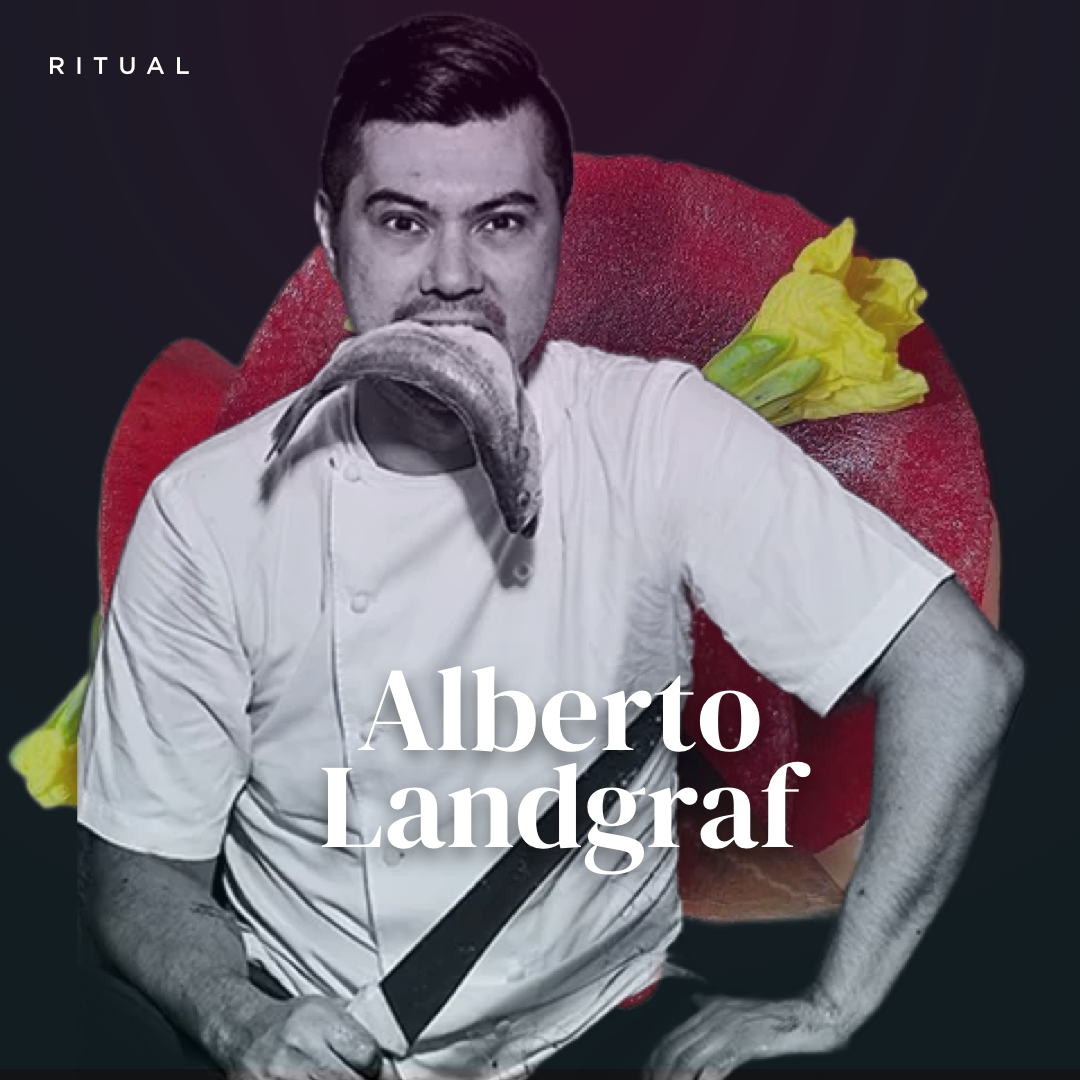 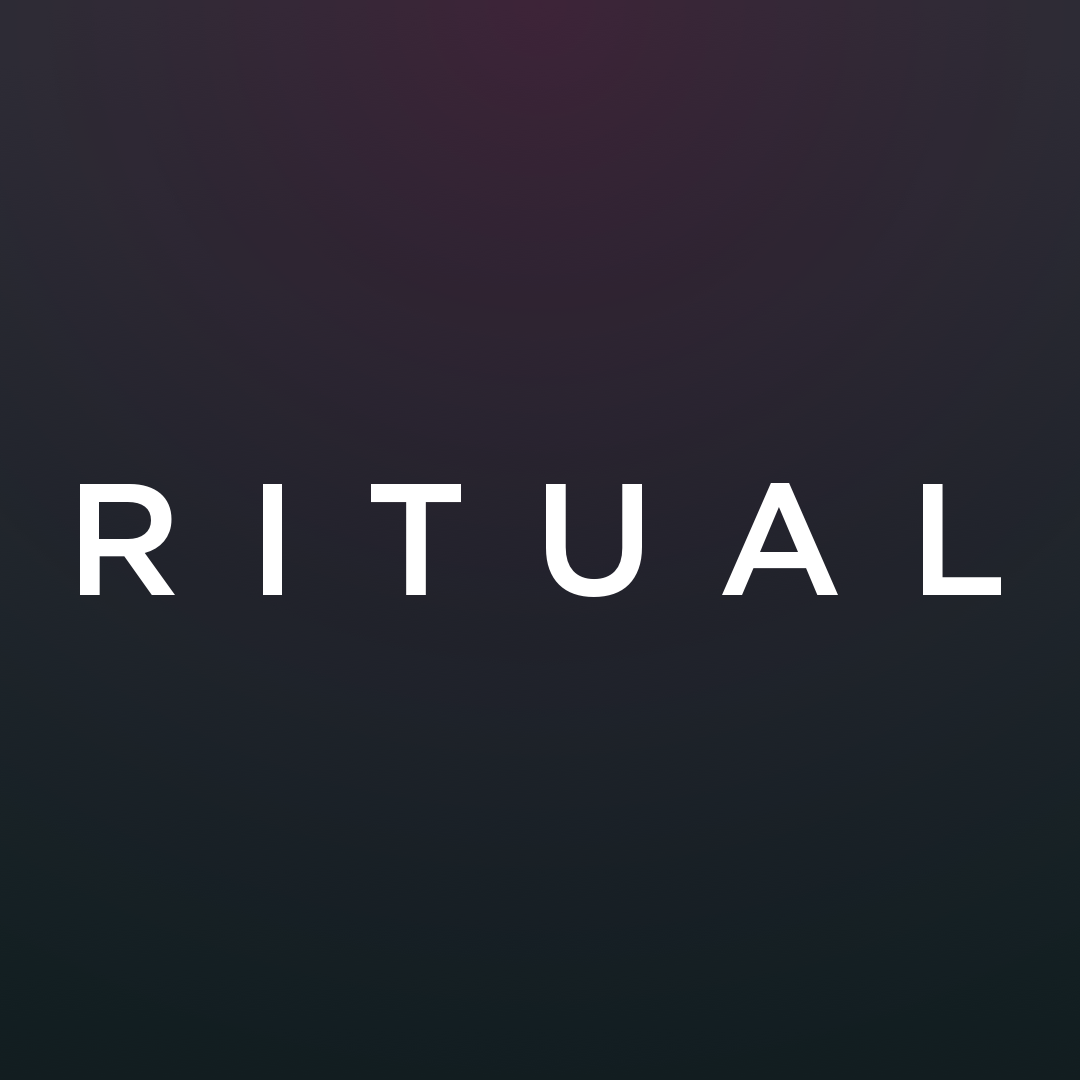